You can make a difference.

Living with T1D doesn’t have to be lonely.
Give the gift of hope and belonging this holiday season. 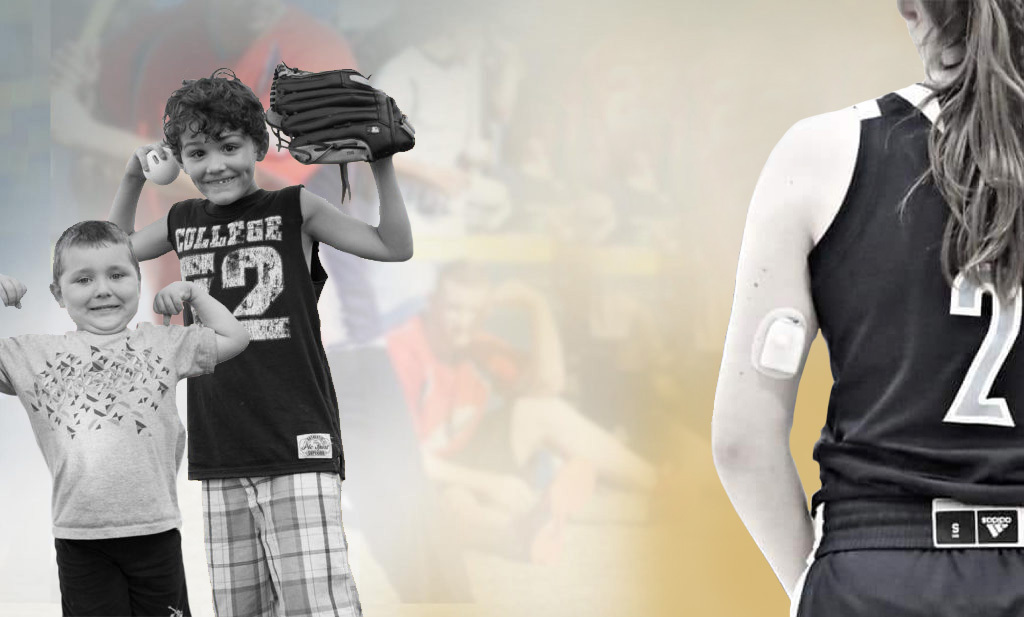 ★ Hosts charity events at Little Fenway with the potential to raise millions of dollars for SLAMT1D, and other game-changing nonprofits it supports.

★ Provides support and life-changing resources to the T1D patient community

We met so many people at the Vermont Summer Classic: it was like a giant hug where everyone said “We understand, we’re with you!”

Thomas was just 2 years old when he woke up early on Sunday morning, gray and ashen. He signed the word for “thirsty,” and his parents immediately took him to the ER. Within minutes, over a dozen medical personnel surrounded him. His blood sugar was 772, and his ketones were 7.2 – both dangerously high.

Thomas was quickly diagnosed with Type 1 diabetes, and the education began that day. Unlike other diseases, T1D requires constant monitoring and self-administration of insulin, and there is no cure. For a child as young as Thomas, it meant his parents took on this unexpected and terrifying new role.

But as they were learning the medical necessities and life-saving protocols, they also were introduced to SLAMT1D. SLAMT1D provided them with a sense of community. They met other individuals and families who could offer support and share resources. After a very scary diagnosis and many challenges, SLAMT1D offered respite and hope.

Donate
Back to SLAMT1D Home →