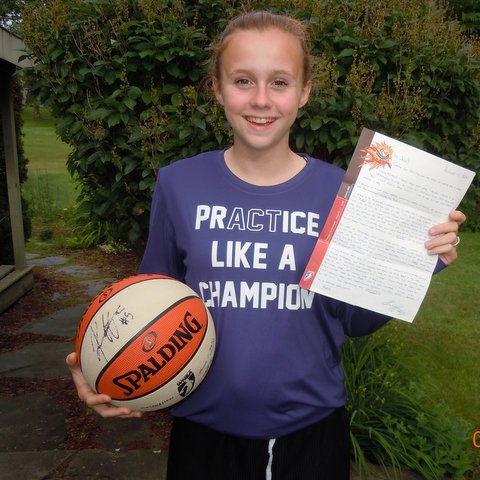 Posted at 13:06h in Press Releases by hello
0 Likes

The WNBA’s CT Sun and SLAMDiabetes have teamed up to provide girls living with T1D (Type 1 diabetes) some big time encouragement. Several CT Sun players want to be Pen Pals with girls who love basketball like them, but who also have T1D.

The SLAMDiabetes Pen Pal program is only in it’s second year, but it has quite a lineup of CT Sun players ready to learn more about T1D and offer their support and encouragement to some lucky girls living with this lethal, life-altering autoimmune disease.