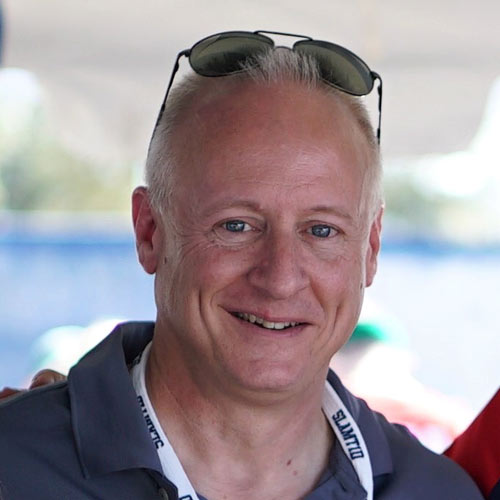 Jeff is co-founder with his wife Natalie of ParentingDiabeticKids.com, SLAMDiabetes, All For A Cure, LLC and SLAMT1D, Inc. When their youngest daughter Johanna was diagnosed in April 2005, he promised her he would do everything he could to beat T1D. It’s been “Pedal Down” ever since. Jeff is responsible for SLAMT1D’s strategic vision, planning and implementation, as well as managment of daily operations.

He graduated from St. Anselm College and attended Indiana University’s Russian language immersion program. Prior to his involvement in T1D-related initiatives, Jeff’s commercial real estate development career included office, medical and mixed use projects in the Northeast United States and Russia. He played rugby for a bunch of years and is still walking! 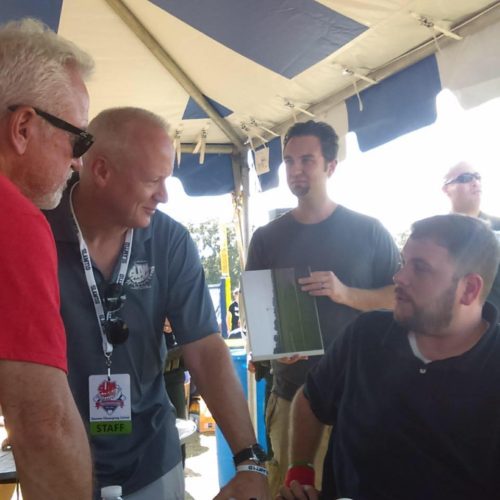 Dan is The Man. He organizes tournament schedules, keeps team captains and players up to date and well, let’s just say it the way it is…the guy does everything! Word is he was a heckuva baseball player back in the day, and just absolutely loves sports. He’s the sweetest guy you’d ever meet. 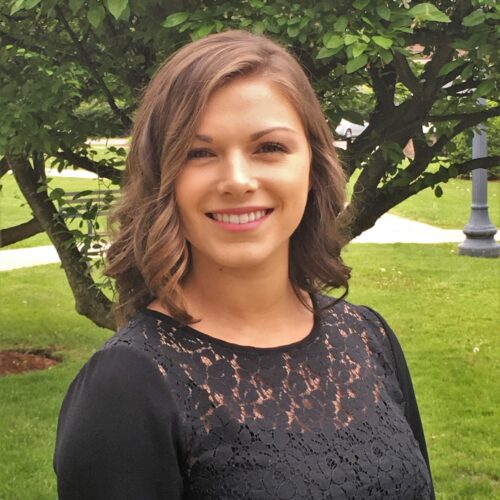 Carol-Ann is our Special Projects Coordinator for The Vermont Summer Classic and anything else we’re working on that requires “special forces”.

Tim and Krista have been members of the SLAMT1D family since its inception. 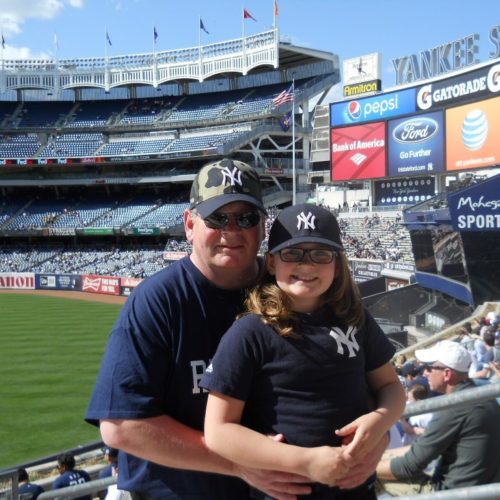 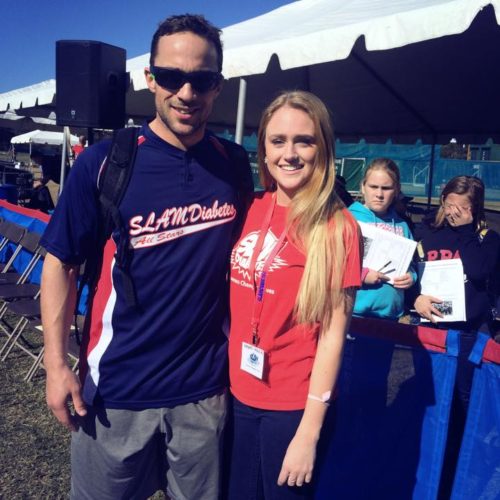 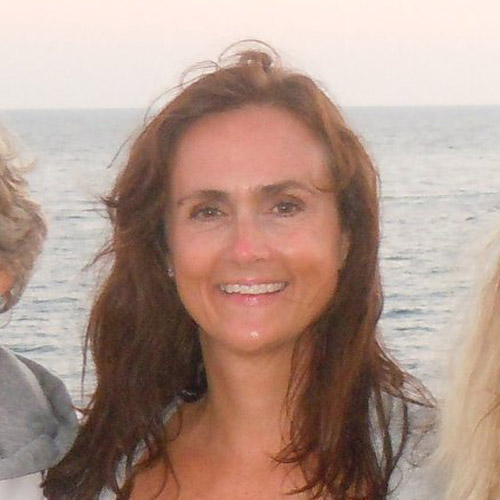 Natalie co-founded ParentingDiabeticKids.com, SLAMDiabetes and SLAMT1D, Inc. with her husband Jeff. In her thirty-third year with Delta Airlines, she’s a mom of three grown children, two with T1D and one with Celiac disease. She shares with Jeff the vision to make life better for everyone living with T1D. Nat loves sports and played basketball in college. Now that the kids are grown, she flies longer overseas trips to places like Amsterdam, Paris and Zurich. She tells Jeff she’d prefer to be home with him, but the trips are more frequent. I guess if you can go to Rome or Paris for a night or two each week, why not? 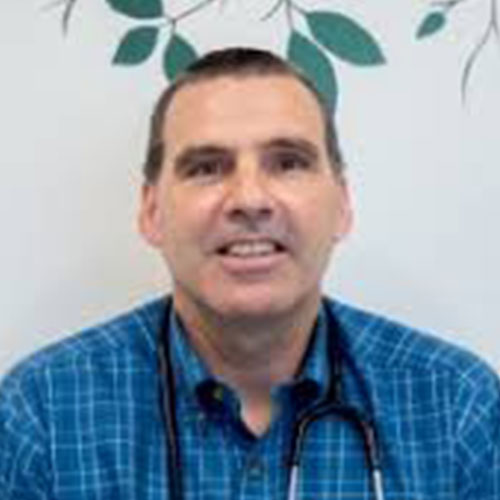 Steve attended the University of North Carolina at Chapel Hill for both his undergraduate degree and medical school. He completed his residency at the Medical Center of Vermont (now UVM Medical Center). He has four grown children and enjoys basketball and outdoor activities, particularly hiking and camping. We’ve seen him hike; frankly, he’s quite unremarkable at it, perhaps because he only hikes corn fields. Yes, Tar Heel fans, we’ve also seen him play basketball and yes, he’s the same Steve Hale who played with Michael Jordan, Sam Perkins, Brad Daugherty, Kenny Smith and others. We’re most proud of Steve for being an outstanding pediatrician and for still ranking as a subject among The Top Ten Cameron Crazies’ Chants at Duke University’s Cameron Arena (#3 “In-Hale, Ex-Hale” after Steve punctured a lung in a previous game). 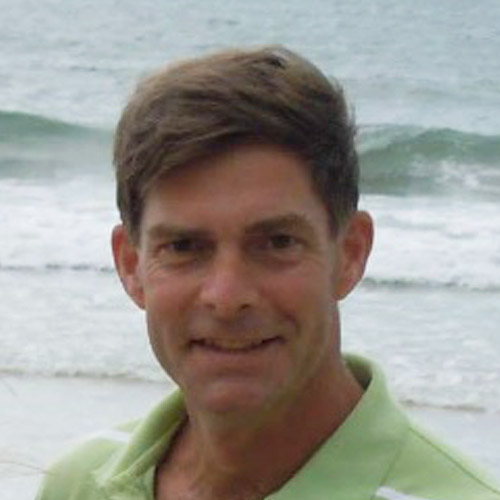 Lance is our “Logistics Guy” on the board. He works for Maine’s Department of Education and is responsible for planning, developing, coordinating and managing the longitudinal data system training for the state (we took that from his bio: if you’d like to know what that is, we suggest you contact Maine’s Department of Education, because we’re not sure we understand it). Lance is a graduate of Virginia Military Institute and holds a M.S. in Computer Technology. He is a retired Lieutenant Colonel of the U.S. Army who served in Iraq and Bosnia. He’s married to Natalie Kolok’s sister, and has been most supportive of his niece’s and nephew’s life with T1D. 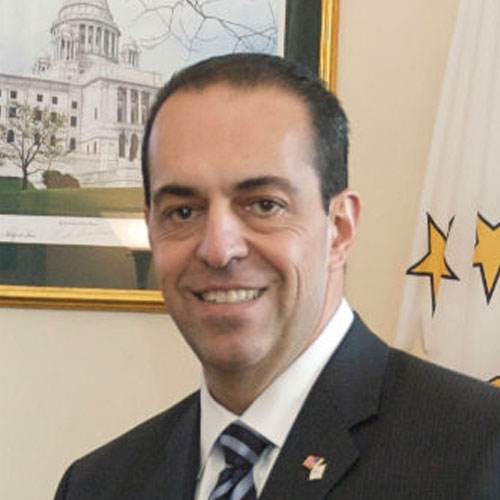 Ralph is currently the Town Manager of North Kingstown, Rhode Island. He is the former Rhode Island Secretary of State, serving from 2007 – 2015. He previously served as Mayor of North Providence (RI) for ten years (1997 – 2006) and Vice President/Director of Operations of LAMCO (Pension & Investment Advisory Firm) from 1983 – 1994.

As Secretary of State, Ralph was recognized for his work in introducing e-commerce tools for existing and new small businesses in Rhode Island as well as his work and legislation relative to comprehensive election reform. As mayor he was recognized for his hands-on, business oriented leadership in the successful management of the town’s budget as well as various infrastructure improvements within the business, senior citizen and education communities.

He is a graduate of Saint Anselm College and attended Southern New England School of Law.

OK, there’s the formal stuff. Here’s Ralph’s secret sauce behind his success: passion.  In sports, it’s the New York Yankees and New England Patriots (yeah, we don’t get the mix either), or any team in Rhode Island. In life, nothing means more to him than his family, and he makes his friends feel like they’re part of it. In addition to serving on our board, Ralph is a board member of ACCRF (Adenoid Cystic Carcinoma Research Foundation).  He and Katrina live in Rhode Island close to his three adult children and their families. 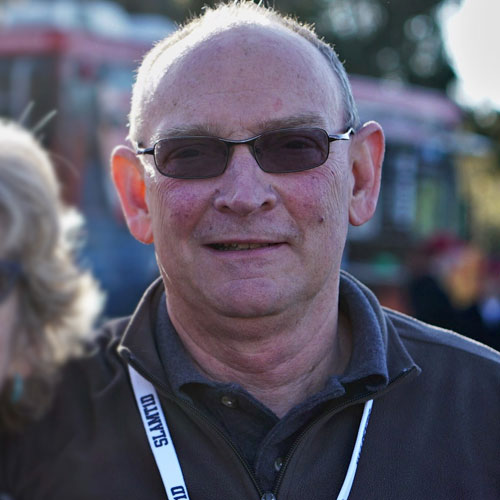 Howard is originally from Philadelphia, PA. A graduate of the University of Pennsylvannia, he recently retired as the Athletic Director at the University Club of Washington, DC after a thirty-two year career. During that time, he chaired and managed the DC Squash Academy, a nonprofit organization that provided squash instruction and academic tutoring to DC’s underserved youth. Howard’s brother was diagnosed with T1D in 1960 and is still going strong, while his marriage to Natalie Kolok’s mother has added the dimension of grandfathering kids with T1D. 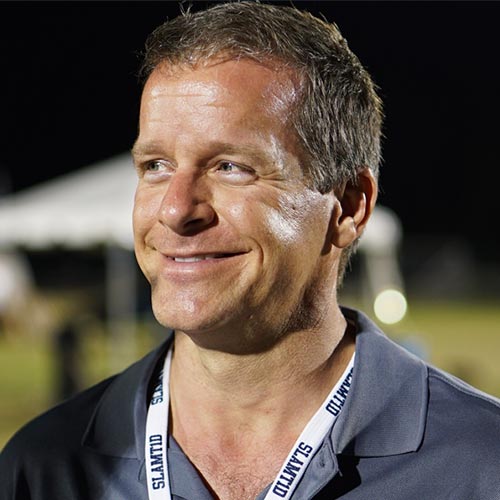 Liam is a graduate of Rensselaer Polytechnic Institute, originally from Chicago and loves the Bears, Blackhawks and Cubs. Like, ridiculous love. That means he’s really smart, highly superstitious and prone to mad rants about allowing pet goats entry to Wrigley Field.  Liam was diagnosed with T1D at age 11 and has managed the disease successfully for the past 35 years.  Liam’s passion for helping others with T1D started many years ago as a counselor and mentor at Camp Joslin in Massachusetts, where he helped hundreds of young boys learn how to manage their disease.  In June of 2015, Liam’s daughter Maggie was diagnosed with T1D at the age of 15.  Liam lives in Vermont. He is the president of Mountain Air Systems, Inc. 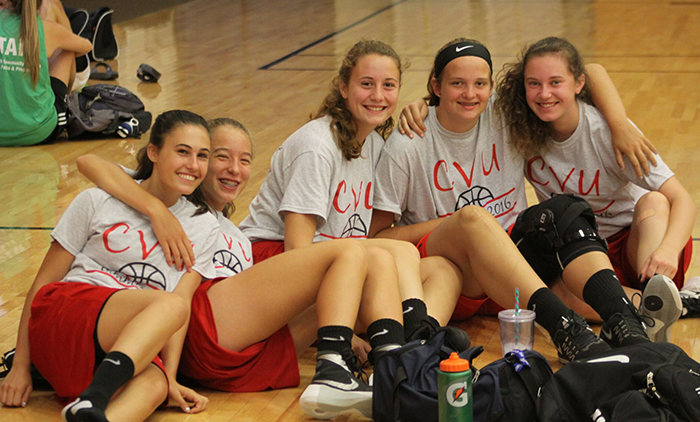 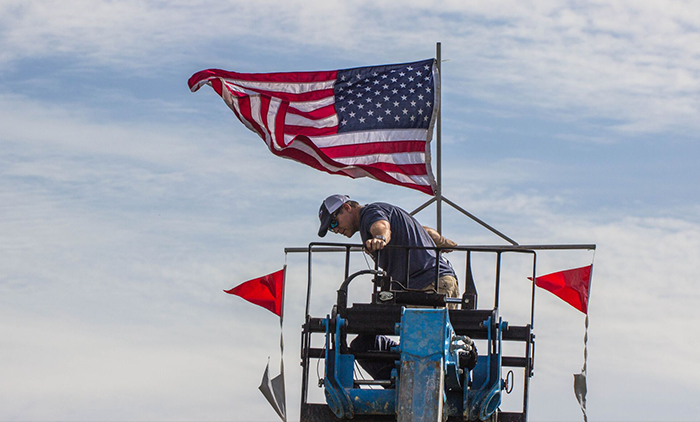 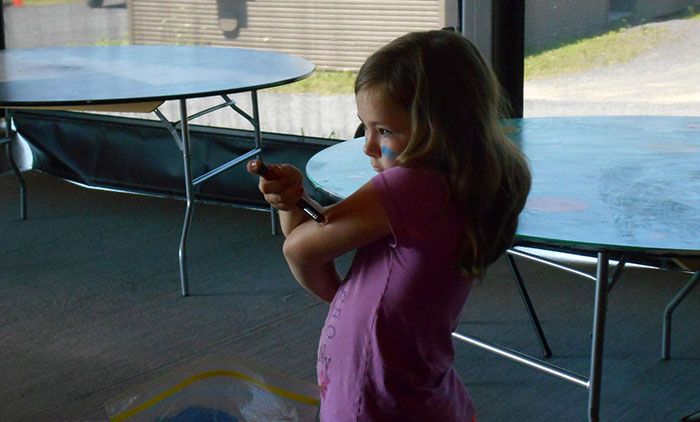 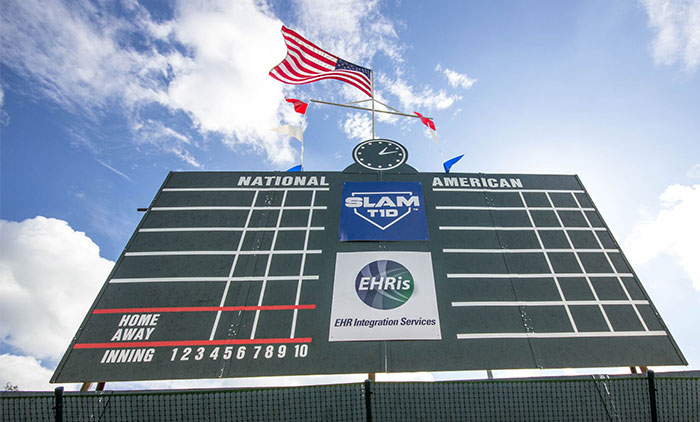